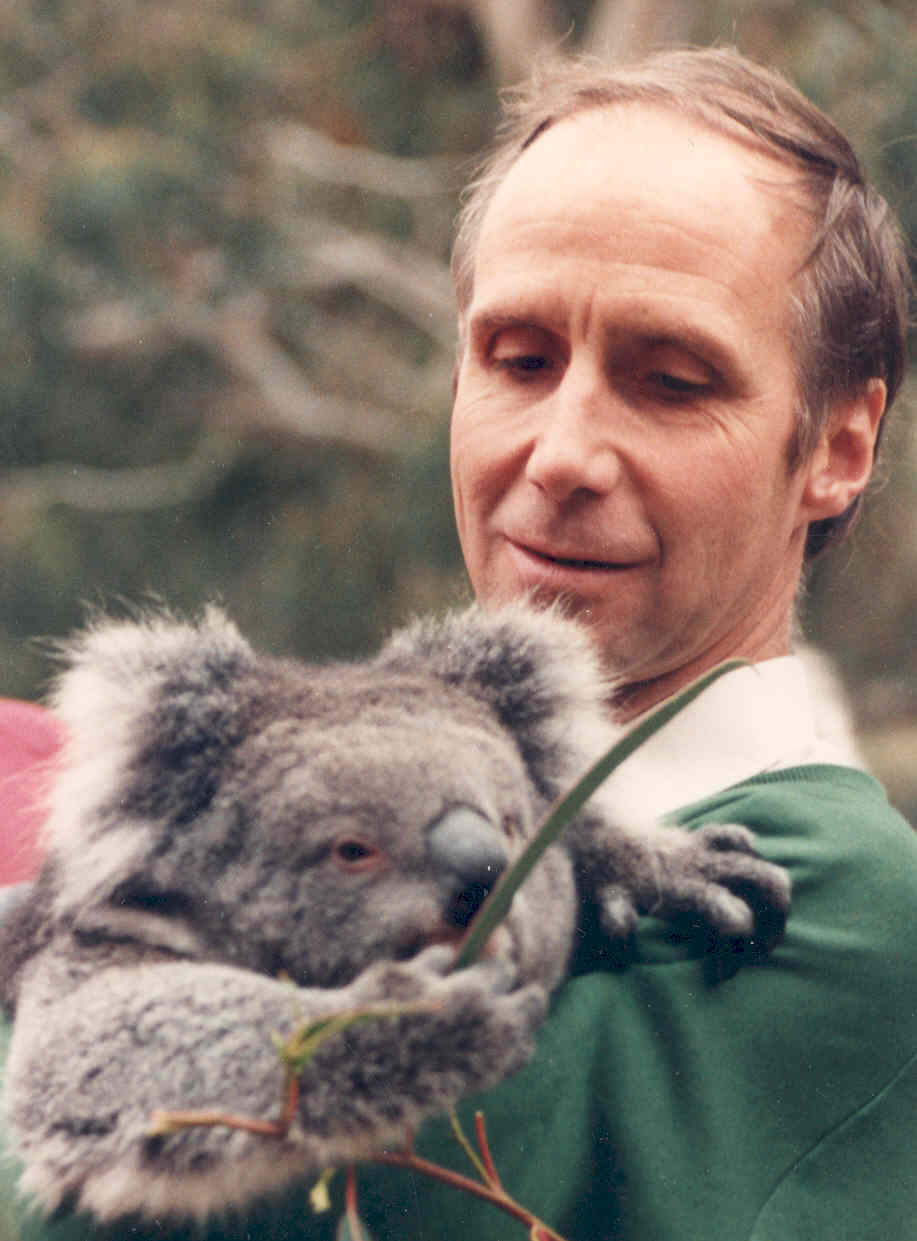 In this talk I shall recall our first meeting and subsequent work together on disordered crystals at University College London under the guidance of Kathleen Lonsdale. I shall show some examples of Howard’s evident mathematical ability which later led him to make significant contributions to crystallography.

Several biological processes take place in a defined stereochemistry so that we can generally say that life, and of course human life, developed in a chiral world. Determination of the stereochemistry of molecules is of crucial importance when trying to correct biological processes that generate disease, affliction and illness. Howard Flack provided an elegant and enormously popular solution to the problem of absolute structure determination with a refinable parameter universally known as the Flack parameter. Since his contribution in 1983 he continuously revised the processes related to reporting and evaluating absolute configuration determinations until finally he published in a contribution with Simon Parsons a reorganization of the algorithm which resolved observed inconsistencies.

Howard Flack was a pioneer in using online tools to communicate between scientists and as a vital information dissemination system, initially predating the Worldwide Web then quickly becoming an enthusiastic early adopter. As Chair of the IUCr's Electronic Publishing Committee, he was a strong leader in a number of initiatives that established crystallography as a scientific discipline leading the field during the information and data revolution.

In 1972 Howard moved from Great Britain to take a software specialist position in the Institute of Crystallography at the University of Geneva. This was the start of a brilliant international career where Howard showed that he had deep knowledge in the computational aspects of crystallography, and in a sense continued in Switzerland the tradition that he acquired at University College in London during his PhD training. Howard's interests included not only the field of absolute chirality but also the development of his famous Camel Jockey absorption software, and least-squares restraints for the origin fixing of polar space groups. He was the main contributor to the two IUCr reports on statistical descriptors published by an ad hoc committee. In addition the particular details which led Howard to the development of his famous parameter will also be presented.

Opportunity for brief contributions from the audience

Several people in the audience stood up and spoke warmly about Howard.